Meng-Qiu Dong obtained her PhD at Yale University in 2001. Then, after six years of postdoc training in UCSD and in the Yates lab of the Scripps Research Institute, she moved back to China near the end of 2007 to start her independent research at NIBS, Beijing. On the biology side, she is interested in understanding the secrets of aging using C. elegans as a model. On the mass spec front, her current focus is perfecting the technology of chemical cross-linking of proteins coupled with mass spectrometry (CXMS). She and collaborators have developed a complete CXMS workflow, which features the most inexpensive and readily available cross-linkers and the software program pLink for data analysis. CXMS is an effective tool for locating the interface between interacting proteins, and is gaining popularity in structural analysis of large protein complexes. She has extended the technology to mapping native disulfide bonds of proteins from simple or complex samples. Recently, she is collaborating with structural biologists to characterize protein dynamics using CXMS. 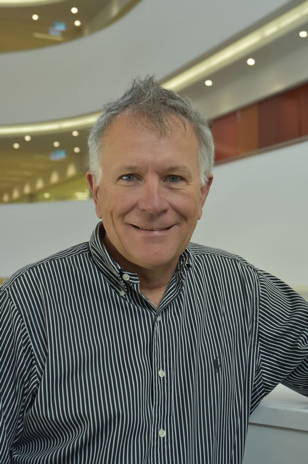 Professor James currently holds the Leonard P Ullmann Chair in Molecular Systems Biology and he is the Domain Leader for Biology at the Charles Perkins Centre, University of Sydney. Professor James has made major contributions to our understanding of insulin action. In the late 1980s he published a series of journal articles in Nature describing the identification and characterization of the insulin responsive glucose transporter GLUT4. Professor James then focused his efforts on unveiling the cellular and molecular control of insulin-stimulated glucose transport. He has also made contributions in the area of SNARE proteins, signal transduction and more recently in systems biology. He has won several awards including the Glaxo Wellcome Medal for Medical Research and the Kellion medal for outstanding contributions to Diabetes research. In 2007 he was elected as a fellow of the Australian Academy of Science and was awarded the NSW Premier Prize in Excellence in Medical Biological Sciences in 2016. He is on the editorial board of a number of prestigious journals and he is regularly invited to speak at key international meetings on diabetes and metabolism. 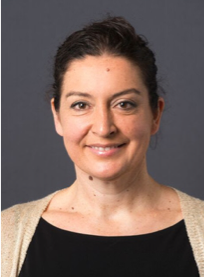 Traude’s research team consists of wet-lab and computational researchers who together to study the eukaryotic RNA metabolism. Specifically, they focus on the role of 3’-end dynamics in post-transcriptional gene regulation. Through the combined use of high content, next generation technologies and evolutionary conservation in model organisms, Traude’s team aim to accelerate the discovery of gene-function, and to understand how gene inactivation effects RNA regulatory networks in quantitative terms. During this discovery process, Traude’s personal ambition is improve the lay understanding of future genetics and genomics, as well as to train future researchers in the use of computational tools required to leverage the rapid advances in big-data driven science.

Nick Scott, Group Leader, Department of Microbiology and Immunology, University of Melbourne. Insights on the drivers of tissue specific properties from a multi tissue interactome 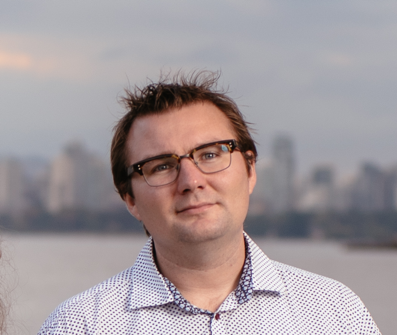 n mass spectrometry (MS) approaches for the study of bacterial protein modification. From 2012 to 2015 he undertook postdoctoral training at the University of British Columbia within the Foster lab exploring the use of proteomics as a tool for system biology. His research focused on developing novel quantitative approaches to understand microbial glycosylation and protein interactions on a proteome wide scale, an area of study known as interactomics. Using these approaches Nick has made major contribution to the characterization of bacterial glycosylation systems and our understanding of protein interactomes. In 2016 Nick returned to Australia to continue his training with Professor Elizabeth Hartland at the University of Melbourne spearheading the development of approaches to enrich arginine glycosylation events during bacterial infections. In late 2017 Nick establish his own independent research group within the Department of Microbiology and Immunology at the University of Melbourne. His research interests continue to focus on the use of MS based approaches to system biology and applying these tools to understand how glycosylation effect biological systems, especially those of microbial organisms. Over the course of his career Nick have been the recipient of multiple awards including 2016 International Early Career Award and the 2017 Ken Mitchelhill Early Career Award from the Australasian Proteomics Society, A NHMRC Early Career Fellowship (2012-2016) and A Michael Smith Foundation Trainee Post-Doctoral Fellowship (2013-2015). 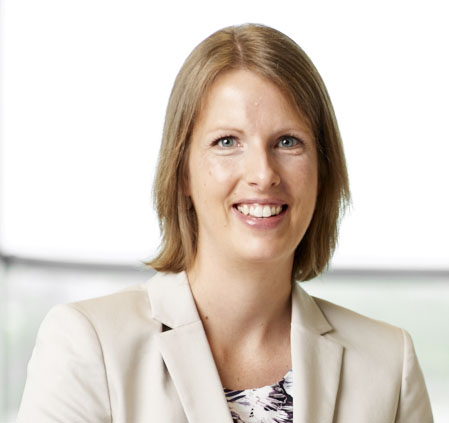 Following the award of her PhD from the University of Otago in New Zealand, Kristin undertook post-doctoral training at Harvard Medical School (Boston, USA). In 2016, Kristin relocated to Melbourne where she is now a group leader in the Cancer Metabolism Program and Cancer Therapeutics Program at the Peter MacCallum Cancer Centre with a joint appointment in the Department of Biochemistry and Molecular Biology at the University of Melbourne. Kristin’s research laboratory investigates the ways in which cell metabolism contributes to cancer development, cancer progression and therapy resistance. This is achieved through the integration of metabolomics, transcriptomics and proteomics data. The knowledge gained from these studies is applied to the pre-clinical development of novel anticancer therapies.